What once began as a spice warehouse for the Compagnie van Verre is now getting a new purpose as an apartment complex. From the first floor to the rooftop, the property will be completely renovated and transformed into four modern apartments under the name ‘Het Peperpakhuis’.

Major renovation
Originally, Rapenburg 95 was a warehouse owned by the Compagnie van Verre, the forerunner of the Dutch East India Company. Later, the building was used as a grocery shop with upstairs residences.

Cobraspen Group has completely renovated the upstairs residences. From the first floor to the roof, the former rental apartments have been completely redone in line with current living preferences. This ensures maximum living comfort. The facade has been preserved and restored to its original glory.

The floors are removed, and the walls have been re-insulated, re-plastered and neutrally finished. The window frames, stairs and doors have also been refreshed. The luxury completion gives future residents the opportunity to bring their own style to the apartments.

Through this major renovation, Het Peperpakhuis has been given a new life. The completion of these residences is scheduled for Q4 2022. 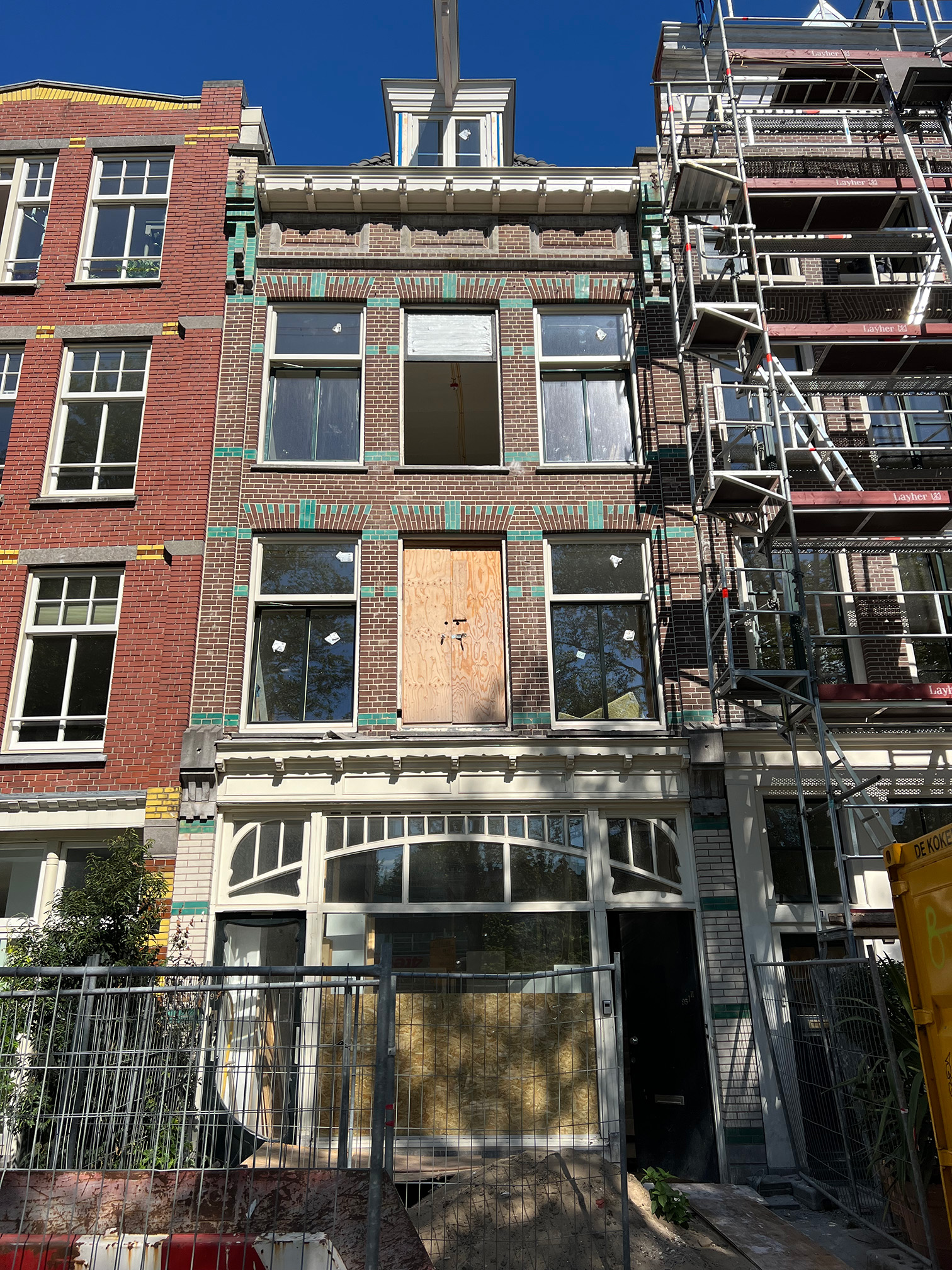 Renovation and transformation of the property into modern residences.

History
Amsterdam’s islands Uilenburg, Marken (Valkenburg) and Rapenburg were created from outlying wetlands during the ‘Second Expansion of Amsterdam’ (1592-1596). The islands were intended to harbour shipbuilding, which was driven out of the Lastage.

The newly built plots on Rapenburg were occupied by the Compagnie van Verre, the forerunner of the Dutch East India Company, and the Admiralty. They had several warehouses built here. A reference to this era can still be found in street names like Foeliestraat and Peperstraat, named after spices

Housing was scarce on the islands. The construction of housing emerged after 1660, when the shipbuilding industry moved to the eastern islands. A few years later, there was a large inflow of Jewish immigrants from Eastern Europe. On Rapenburg, among other places, houses were massively occupied by this group. This created a strong Jewish character in the neighbourhood, including a synagogue, diamond-cutting factory and Portuguese-Israeli hospital. Elias Barentz & Zoon opened a general shop on the ground floor of Rapenburg 95 in 1903.

However, due to the high poverty in the district, most of the houses were in poor condition. World War II in particular left disastrous marks. A large part of the population had been driven out of the district and the poorly maintained houses were now uninhabited. During the hunger winter, the unoccupied houses were stripped of all flammable material. Partly because of this, demolition seemed the only option after the war. Just a few houses survived, including Rapenburg 95.

In 1968, Rapenburg went through another upheaval. This time because of the construction of the IJ-tunnel. For the tunnel entrance, part of Foeliestraat had to be given up and Rapenburgerstraat was divided. 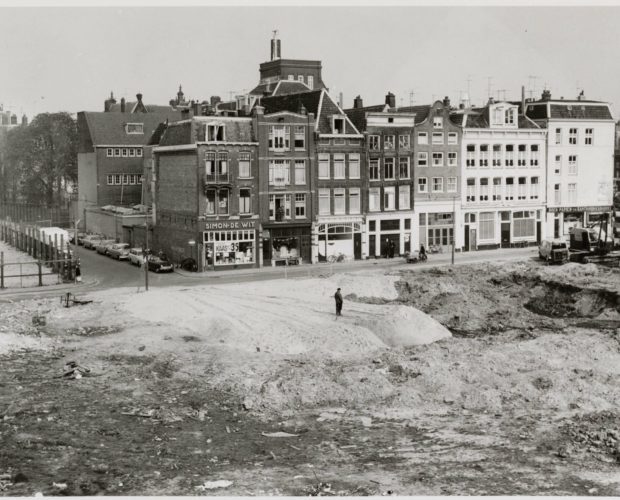 want to know more about this project?

Want to know more about this project?

Call us directly or sent an email