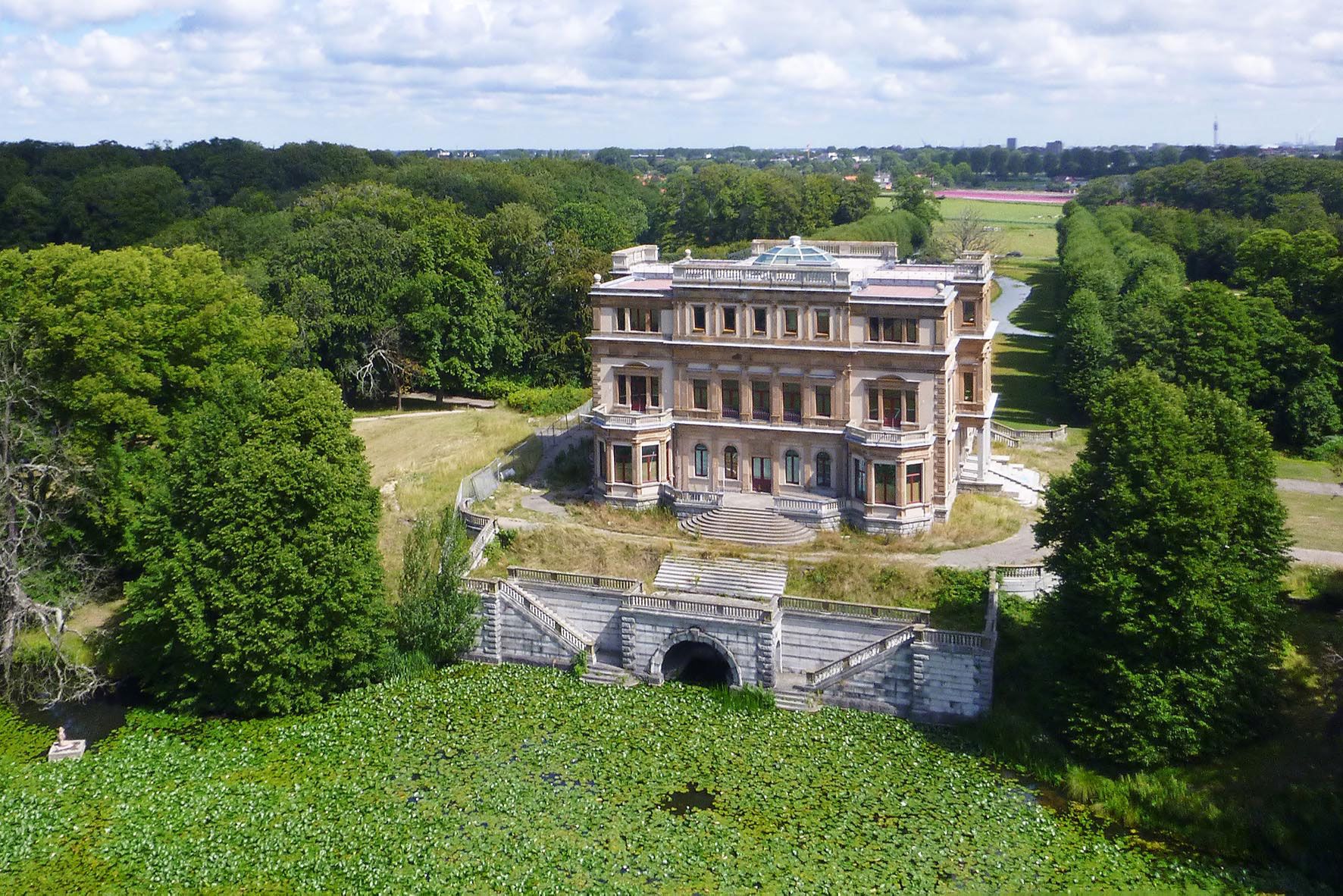 The Elswout estate in Overveen near Haarlem dates from 1663. After many different owners the state was to be renovated and rebuild by Willem Borski junior around 1814. Due to his early death this was never finished.

After being occupied by the Germans during the war the building was in bad shape. It later functioned for different purposes like schools. The estate and the house became property of the municipality in 1958 and the state forestry conservation agency in 1970. Over the years they could not find a proper function for the building and decided to have a competition for the rebuilding and renovation of the estates building to ensure a new function for the estate.

Cobraspen decided to take up the challenge. After thorough search and research the original plans from around 1814 were found by Cobraspen. Cobraspen won the competition which as of 2004 involved restoring the building’s interior and exterior according to those plans and realizing a new high end office function for the building. In this way a heritage gem is being conserved while giving it a new modern function.

The quality of the building made such an impression that Cobraspen decided to move their main office to the Elswout estate. It is an example of Cobraspen’s daring and challenging character. The extensive rebuilding and restauration of both the exterior and interior will be finalised in 2019. This historical place will have a new future thanks to Cobraspen’s perseverance and daring attitude. 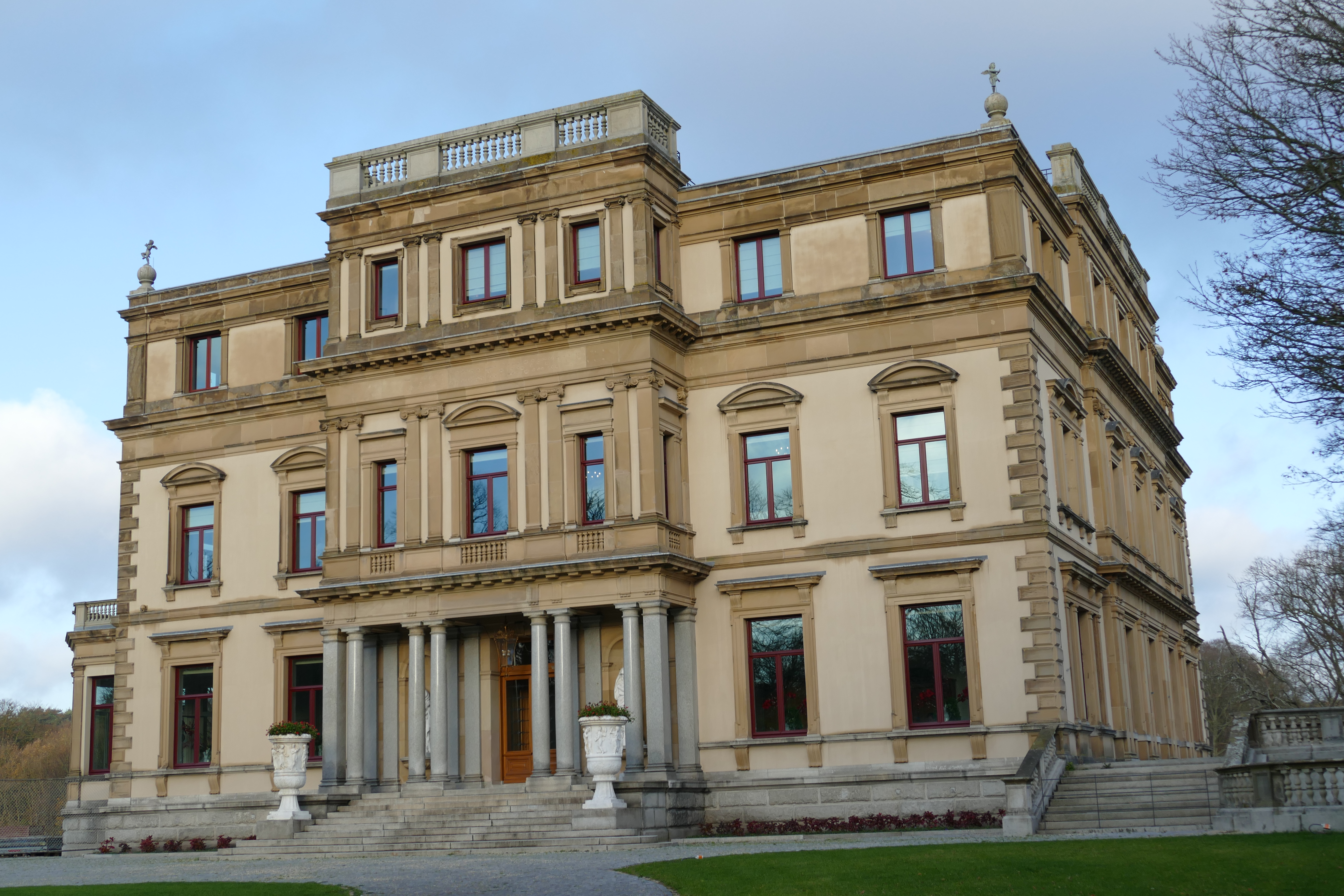 Elswout Estate is on the foundations of the first house from the seventeenth century.

Elswout Estate will be finished in 2019 according to the plans of Borski (1814).

A beautiful marble atrium, which is open to the ridge and gives a breathtaking view on entry.

Where is this project located

Cobraspen makes sure that Elswout Estate will be completed in the style that the original owner, the Borski family, once intended. 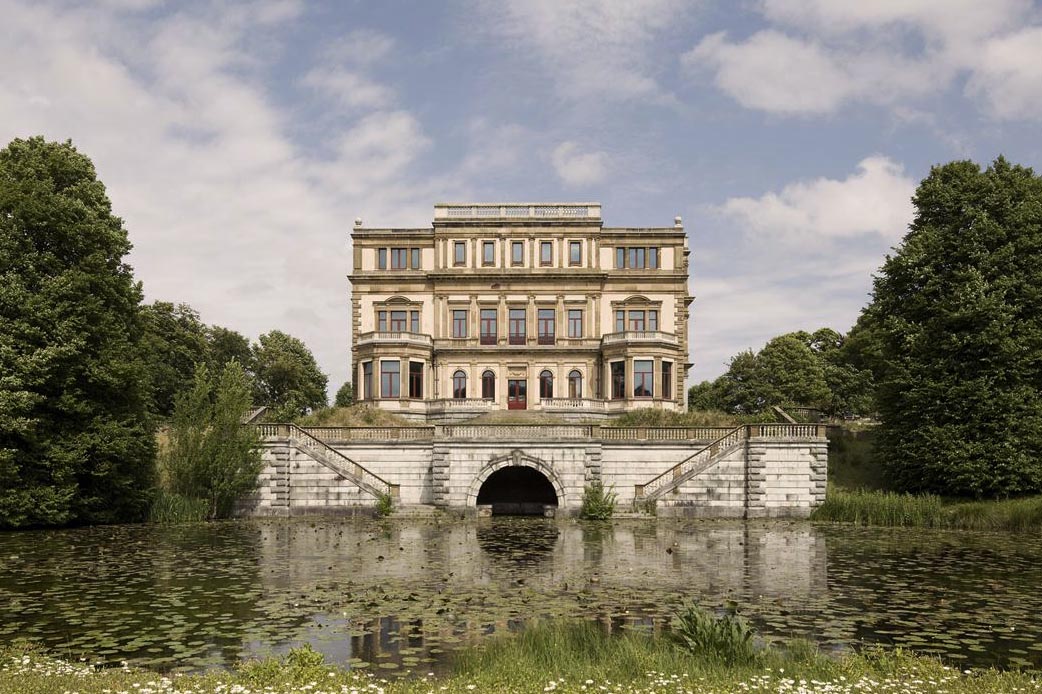 Elswout Estate will be completely finished after over 125 years according to the original building and interior drawings. This comprehensive restoration, in which literally and figuratively often the lowest stone emerges, took place with all existing historical architectural drawings. Everything is made exactly according to the drawings.

The marble atrium, which is open up to the ridge and gives a breathtaking view on entry, has been made in accordance with the original drawings. Deep under the adjacent terraces, space has been made for a modest parking garage. The now fourth version of Elswout Estate is on the foundations of the first house from the seventeenth century.

Get in touch with Cobraspen

Give us a call, send us a message or leave your
phonenumber with us and we’ll get back to you