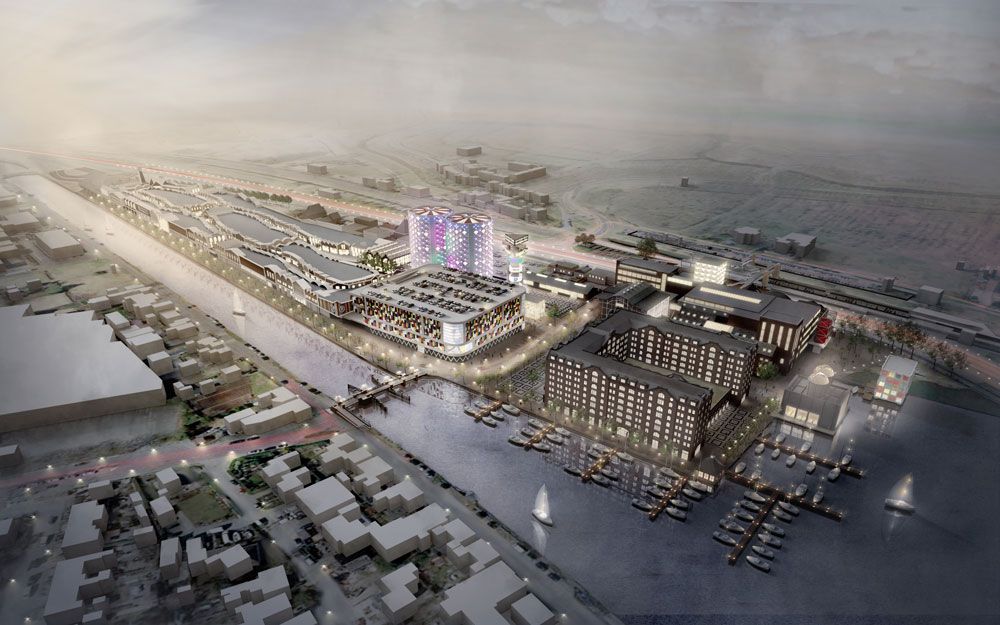 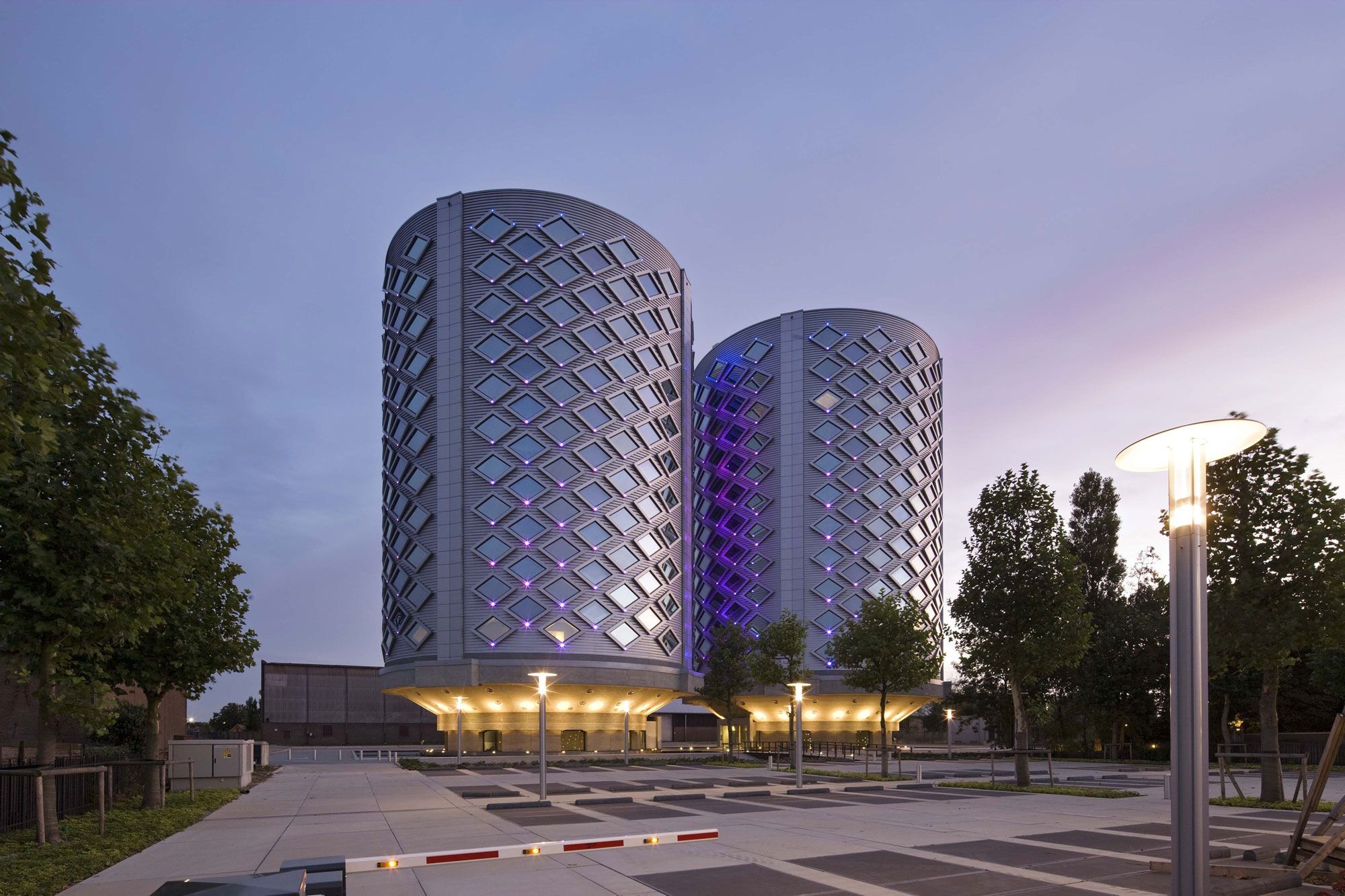 Since 2000 Cobraspen Vastgoedontwikkeling B.V. has been working on the redevelopment of the SugarCity site. The entire area is being revitalized: the Silos, where sugar was previously stored, have been converted into state-of-the-art show and office spaces, the 21,000 m² factory hall is being used as an event location and the opening of the Factory Outlet is planned.

On the former site of the CSM Suikerfabriek in Halfweg, a new function will be realised for 110,000 m². A large part of this will arise from the transformation of existing buildings, but new construction will also take place. For example, there will be a 25,000 m² Factory Outlet. An important starting point for the redevelopment of the area is the preservation and restoration of the valuable existing industrial buildings. The urban development plan proposes a rich mix of functions so that a lively area is created that is freely accessible to everyone.

In 2011 SugarCity received the Prix d’Excellence from FIABCI international, in the category: ‘Environmental Conservation’. This makes SugarCity one of the most talked-about redevelopments of industrial heritage in Europe. The SugarCity project with the silos as landmark, based on the urban design of Soeters Van Eldonk architects, was selected by the oversight panel because of the high quality of the area and plan development of the former sugar factory.

SugarCity is centrally located between Amsterdam and Haarlem, both cities are about 10 minutes away by car, and Schiphol is only a 15-minute drive from the location. Besides being easily accessible by car, public transport is also ideal!

Where is this project located

The process of the transformation of the Sugar Silos has been an extraordinary journey. The Prix d'excellence has been the greatest appreciation of this hard work.